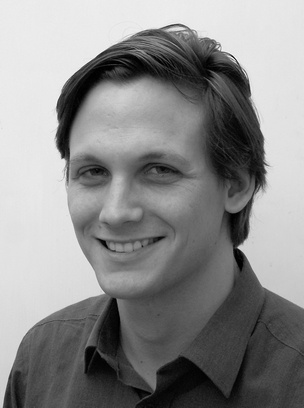 Samuel Draper was born in 1983 in London. He read medicine and physiology at University College, Oxford, where he was also Organ Scholar; unable to resist the lure of music, he is now studying on the post-graduate conducting course at the Royal College of Music with Robin O’Neill and Peter Stark, generously supported by an HR Taylor Trust Award for Conducting.

His interest in conducting arose from his orchestral experiences as a horn player; having taught himself the ropes, he went on at Oxford to direct the University College Chapel Choir from 2001 to 2005. He was elected conductor of the Oxford University Philharmonia for 2005-2006 and in May 2006 he founded the Oxford Sinfonia Eroica, with whom he has put on a series of concerts centred on the symphonies of Beethoven.

He studied at the London Conducting Workshop in 2007 and 2008, where he worked with the New Professionals orchestra under the tutelage of John Farrer and Neil Thomson.  At RCM he has also studied historical performance practice with Sir Roger Norrington and works regularly with the various college ensembles including performances with the RCM Sinfonietta at Cadogan Hall and a chamber concert as part of the Philharmonia Orchestra’s City of Dreams, Vienna 1900-1935 series.  He has also worked recently as a conductor for the English Schools’ Orchestra and Croydon Youth Orchestra.

Sam is delighted to be awarded the Bob Harding Bursary and very much looks forward to working with the Havant Symphony Orchestra.